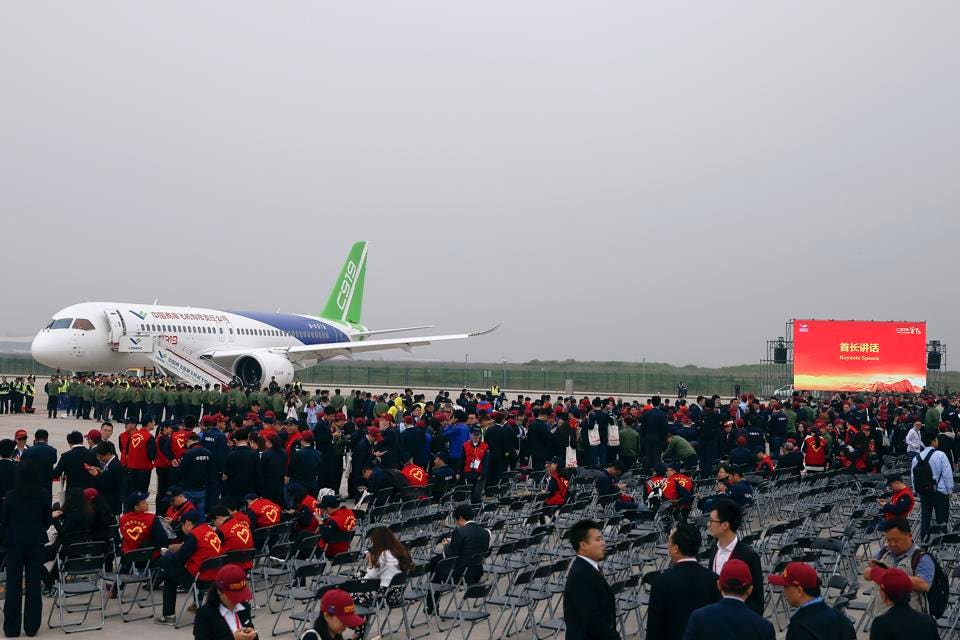 It was clear from the start that the state-owned manufacturer of China’s first mid-sized commercial aircraft wanted to export its newest planes. The C919 aircraft, made by Shanghai-based Commercial Aircraft Corp. of China and compared size-wise to the Boeing 737, quickly found buyers in Thailand, Germany and other countries after China declared it airworthy in April. Now an agreement between China and the United States will facilitate sales of Chinese aircraft to American carriers, according to Beijing’s state-run China Daily online. The October deal with the U.S. Federal Aviation Administration lets either country certify regulatory standards for “aeronautical products” from the other, the news website says, citing a certification authority in the Civil Aviation Administration of China.

But the aircraft, which took seven years and cost $9.5 billion to develop, won’t necessarily get very far in the United States, other analysts believe. It’s not that the plane doesn’t work. It’s also supposed to sell for cheaper than its peers. Demand is high too. Orders, mostly from Chinese airlines and lessors, had reached 785 as of early December, the official Xinhua News Agency says.

The new state-to-state agreement lowers legal barriers for the C919 as well as other made-in-China aircraft such as the ARJ21 regional airliner to sell in the world’s biggest aviation market. So why isn’t it selling?

Financing is spoken for

First, the Chinese manufacturer, often known by its acronym COMAC, lacks product support sites and finance relationships, which are “as hard as creating and building a jet in the United States,” says Richard Aboulafia, vice president of analysis at Teal Group Corp., a U.S.-based aerospace and defense market research firm. It’s simply a newcomer. “This gives the incumbent players a very strong position,” Aboulafia explains. “Low interest rates help established players too, by limiting some of the appeal of a discounted jet from a newcomer like COMAC.” 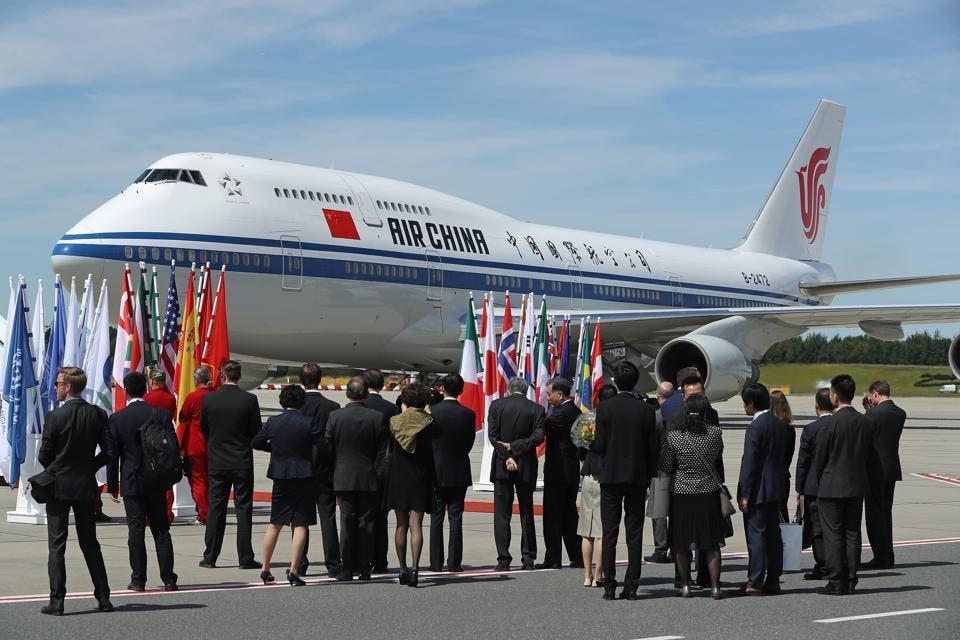 But it’s the access to finance among American airlines that may attract COMAC to the United States, he adds. The aircraft maker might otherwise need Chinese government-supported financing packages to grow sales in the home market.

Secondly, despite the agreement reached in October, the C919 still needs U.S. Federal Aviation Administration approval before COMAC can sell aircraft in the United States, says Richard Bitzinger, senior fellow at the S. Rajaratnam School of International Studies in Singapore. Even with the administration’s approval, U.S. airlines except cost-conscious budget carriers are unlikely to want the Chinese planes, he says.

“Besides safety concerns, they will have to face very likely public outcry over such a move,” Bitzinger says. “It might push other aircraft suppliers such as Boeing, Airbus and Embraer to give better deals, but I think it will be a long time, if ever, before China breaks into the U.S. or even the world market when it comes to commercial airliners.”

For U.S. manufacturers, the agreement is more important in allowing American vendors of commercial aircraft to sell in China, Bitzinger says. Boeing considers China as a “valued customer” and in 2016 alone the manufacturer counted the Middle Kingdom as its biggest customer by nation with sales of 164 aircraft worth $11 billion.